It seems like I spent the majority of my life being a student. Even though I am no longer a student, my learning process is still continuing. This habit is one I recommend to my patients that wish to keep their brains sharp. Often people consider puzzles and games to helpful, but I believe the best way to keep the brain nimble is to learn a new thing, even if it is just a different route home or a new type of puzzle. I also practice memory exercises where I try to commit things the memory that I don’t have to. An example of this could be learning a friend’s phone number even though it is already in your cell phone. I have also used herbs to help my brain and memory. There is a category of drugs and supplements known as nootropics that are used to enhance cognitive function and memory. When I was reviewing a list of the herbs that have this action, I noticed that many of them are in the mint family: lemon balm, lavender, sage, and rosemary.  Other herbs in this category include bacopa, gotu kola, ginkgo, magnolia, and ginseng.

Many of these herbs are very well known like rosemary, but we might not think of them having any benefit beyond making our food more flavorful. Others like ginkgo are well known for their memory benefit. What many don’t know about ginkgo is that it benefits our circulation and can be used as part of a program to support the cardiovascular system. In fact, it may be that it helps memory by increasing blood flow to the brain. A study on both young and old rats showed that a combination of ginkgo and ginseng helped both groups with the retention of learned behavior. So maybe it will help us in our rat race. Rosemary shares many of the characteristics of ginkgo including its circulatory and memory benefits. In addition, rosemary has been shown to have antimicrobial properties and may be helpful for topical and respiratory infections. Lemon balm is also gaining attention for it ability to enhance memory as shown in a recent study with young adults. Lemon balm is also a nerve tonic that is uplifting and calming. It has a pleasant flavor that makes it a good choice in teas, so kick back with a cup of tea and a new book to help stimulate your brain. 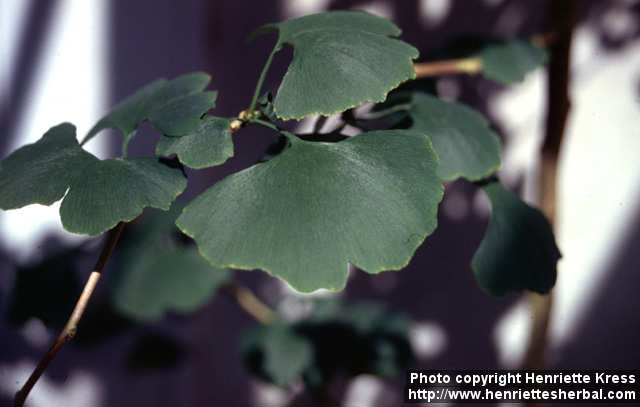 Laurell Matthews, ND is a naturopathic doctor with a passion for helping people understand how to be healthier using dietary and lifestyle changes along with other natural medicine modalities like botanical medicine. View more posts

6 thoughts on “Nootropic Herbs for Your Brain”