It seems like nearly everyone I know is either sick right now or just getting over a cold. This is typical for this time of year when the seasons change. One of the first herbs people think of for this season is Echinacea, and probably rightly so. Echinacea is a very well studied and is widely regarded as an immune stimulating herb. A study where participants use 1 gram of Echinacea three times a day did show increased immune function. Also, Echinacea appears to have some antibacterial, antiviral, and anti-fungal properties. For instance, one study showed that taking Echinacea for ten weeks helped prevent the recurrence of yeast infections in women.

Echinacea is probably most effective when used before you get sick or as soon as you start having symptoms. Not all of the studies have found Echinacea to be valuable for fighting colds, but nearly all of the studies that showed no benefit from Echinacea used low doses of this herb. There is also debate on how long Echinacea should be used. Many people say don’t use if for more than a few weeks, but this might be a misinterpretation of a study that showed that the immune response started dropping when Echinacea was discontinued. Still, Echinacea is generally not used for more than 2 months at a time. 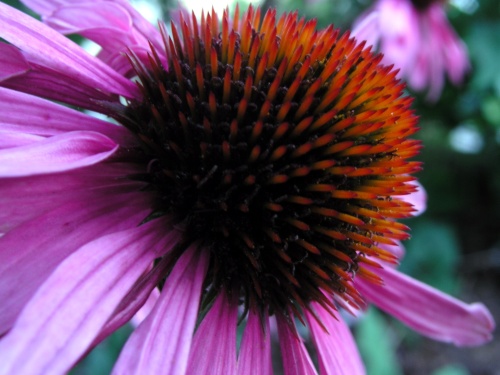 4 responses to “Echinacea for Winter Immunity”